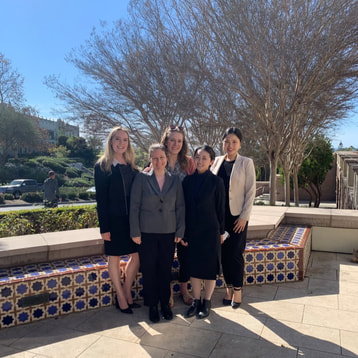 The Willem C. Vis International Commercial Arbitration Moot is an annual moot court competition devoted to the resolution of international commercial disputes through arbitration. Competitions occur around the end of March or the beginning of April in both Vienna and Hong Kong. The University of Washington team typically alternates between the two, competing in Vienna one year and Hong Kong the next year. The team attends a fun regional competition a month prior in sunny San Diego, California.

In February 2022, the UW Vis Team traveled to and competed at the regional pre moot in San Diego. In March and April, the team competed in the Vis East competition, which was held online due to the ongoing pandemic. For the 2022-2023 academic year, the team looks forward to competing in the regional pre moot competition in San Diego in February 2023 and then hopefully traveling to Vienna, Austria in March/April 2023 to compete against approximately 300 other universities from around the world.

Time Commitment
The Vis team is a two-year commitment and requires approximately 4-5 hours per week from October through February for both your second and third years of law school. From October until January the team is devoted to researching, writing, and editing two briefs. The first brief is submitted in December, the second in January. From February until April the team meets approximately two times a week to prepare for oral arguments.

The team competes in a two-day regional competition in San Diego during an early weekend of February. The international competition lasts approximately 10-11 days. It generally falls partially during the week of Spring Break, but students should still be prepared to possibly miss a few days of classes early in Spring Quarter while the team competes in Vienna or Hong Kong.

The team finished in the top 8 out of 125 teams at the Vis East competition in Hong Kong. In addition to finishing as the top American team in the entire competition, two team members won Honorable Mention Awards for Best Oral Advocate: Zachary Gussin and Madeline Lamo.

You can find more information on the Tryouts page. 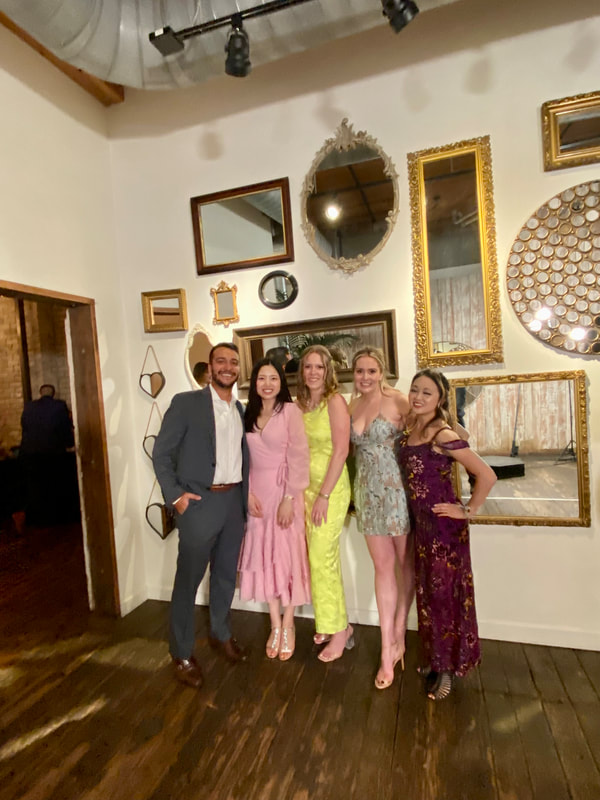 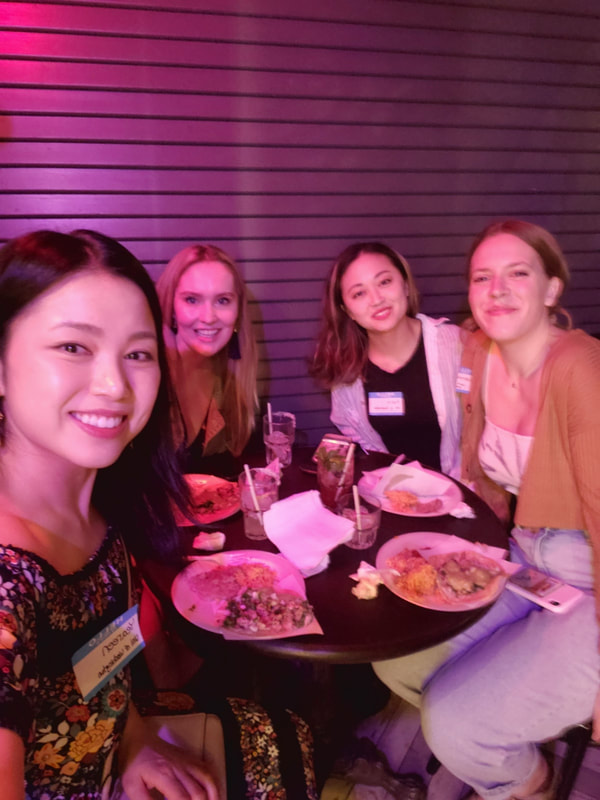 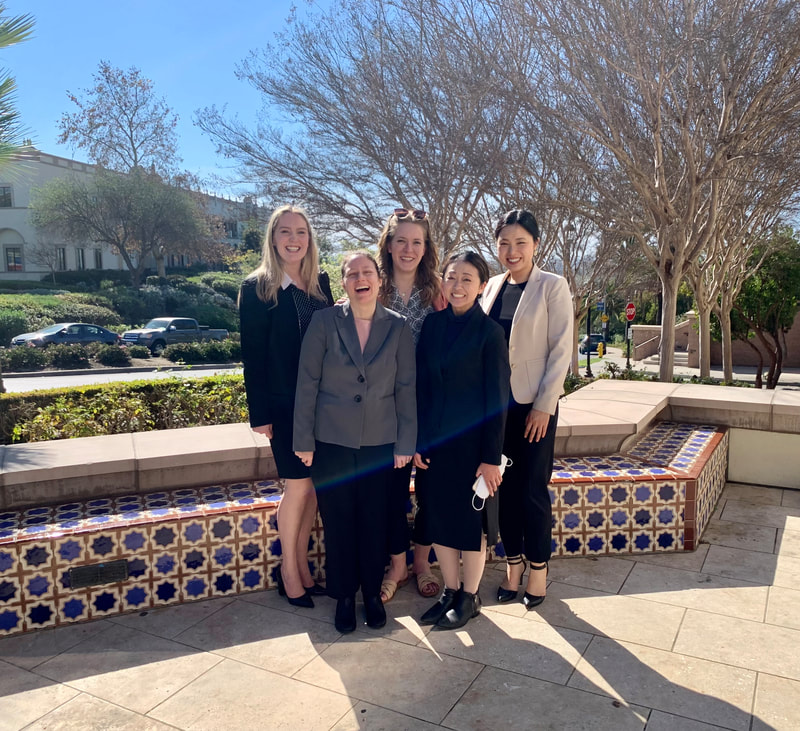